The High Court has today handed down judgment in Marc Traylor and Another v Kent and Medway NHS Social Care Partnership Trust. The Court considered (among other issues) whether the doctrine of illegality prevented a Claimant found not guilty by reason of insanity from bringing a claim for damages under the civil law.

The tragic facts are that on 9 February 2015, in the midst of a psychotic episode, Mr Traylor took his daughter hostage and stabbed her. Police were called to the scene, and Mr Traylor was shot multiple times and sustained serious injury. He was later found not guilty by reason of insanity in subsequent criminal proceedings, and subject to a hospital order.

These facts led to two claims being brought against the Trust responsible for managing Mr Traylor’s mental health care and treatment – by Mr Traylor and his daughter respectively.

Whilst the claimants lost their cases, Johnson J concluded that that the illegality defence would not have been available to the Defendant in any event [119]. There Court found that there would be no inconsistency in the law in allowing a claimant who has been found not guilty for his actions under the criminal law to recover damages via the civil law. The overarching principle is culpability: if a claimant genuinely has no culpability for their actions, then they should be permitted to recover.

In this claim, the court held that there was no reason in principle why the Osman operational duty could not operate to require hospitals to protect third parties against a risk of violence posed by their patients [126; 133], even if that risk had not yet materialised [134]. The precise identity of that third party does not need to be known to the public body.

To read more about the case and the legal issues arising, please see our UK Healthcare Law Blog and and the judgment here. 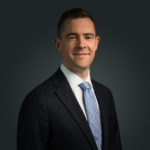 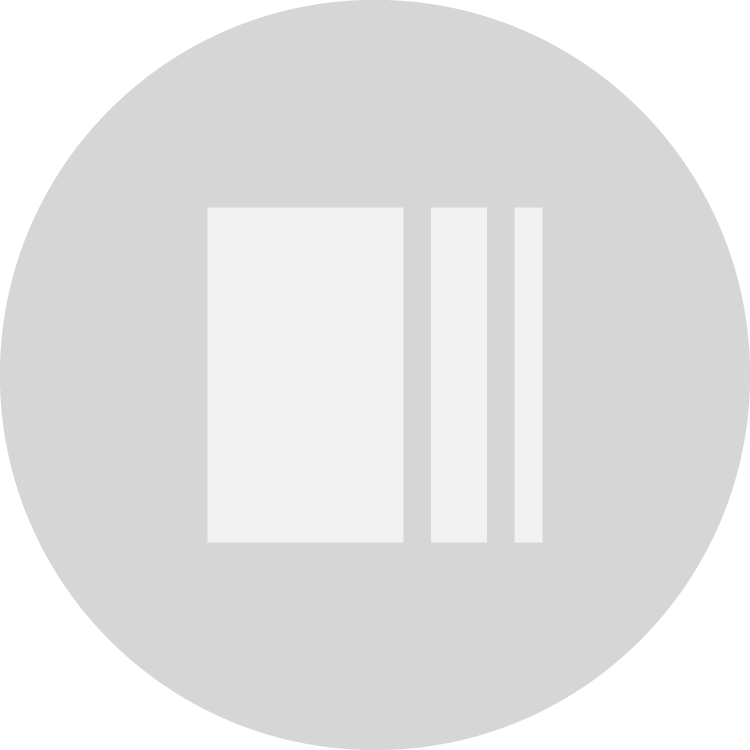 Rachael Gourley
Back to index